Get More Pledges For Your Kickstarter or Indiegogo

How much do you want to raise?

What is your budget?

Either currently or previously, have you talked
with a Funded Today Client Specialist?

Is your project live on
Kickstarter or Indiegogo?

Search and select your project

WHAT ARE PEOPLE SAYING

"We contacted blogs and websites, but we found it was really hard to get their attention. After long consideration we ended up enlisting the help of Funded Today. They made a huge difference. I would recommend something like this. It was a huge part of our success. No matter how good your project is, you will never be successful if no one knows about it.” 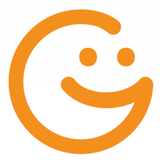 "Funded Today landed us in the Top 10 on all of Kickstarter! We went from 14th to 3rd and remained in the Top 5 throughout our marketing campaign with Funded Today. It truly was an awesome finish! Funded.Today has a super-power and it's marketing Kickstarter projects. They took on our project with only 3 and 1/2 days left and doubled our funding. They delivered what they said they would - even though I did not think it was possible. Plus, they are great guys to work with which is a bonus. From the first impression I got on their website all the way through to their quality of service, Funded Today attracts the highest quality projects. From a prospective client/customer perspective, I especially like the "how you do it" video and portion of your website. I think is key to increasing credibility and allaying prospects' unspoken fears, especially given most kickstarter creators have a high level of skepticism because they have been approached by so many people who promise to deliver X, but who really actually suck at what they do. Without saying how you do it, someone might be left with the suspicion that you engage in some "black hat" type methods to drive traffic. Funded Today is the real deal!” 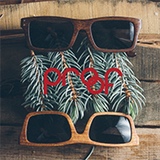 "Pledges spiked after working with Funded.Today. We made more money in the few days we worked with Funded Today than we made in the 20+ days when we tried to go it alone. Their process took a few days for things to really start working but when the ads started clicking, the change was immediate and noticeable. The service was so great, we have actually already started working with them on our next Kickstarter project.” 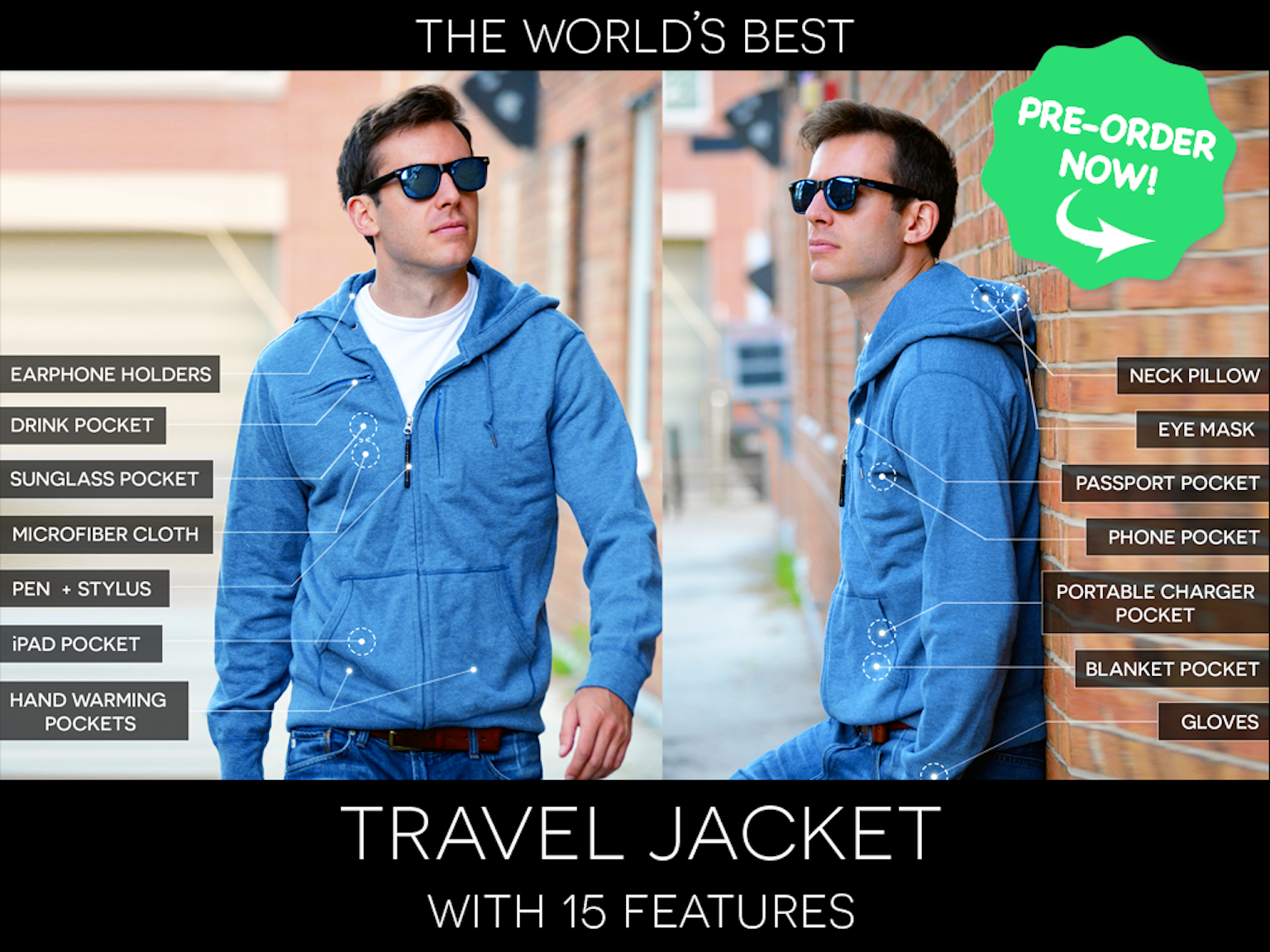 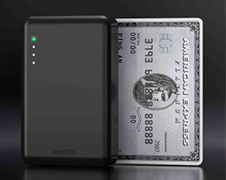 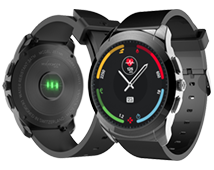 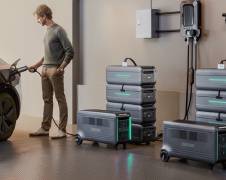 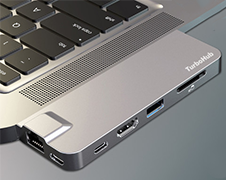 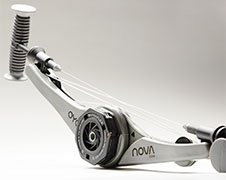 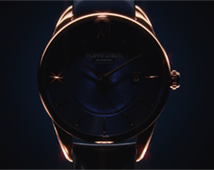 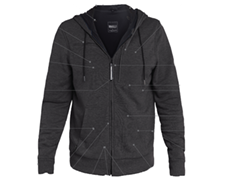 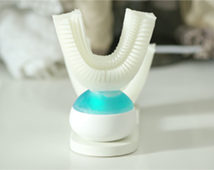 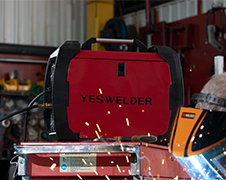 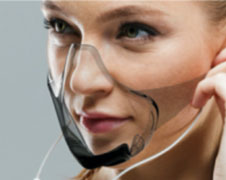 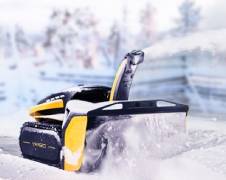 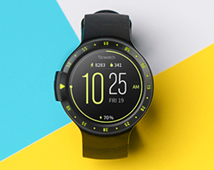 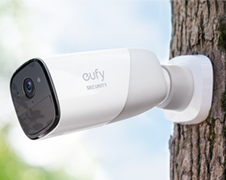 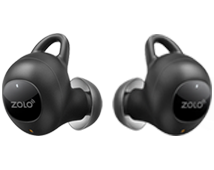 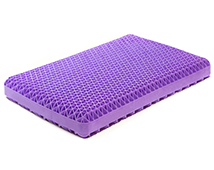 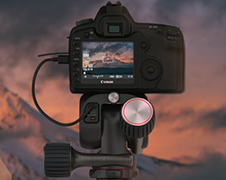 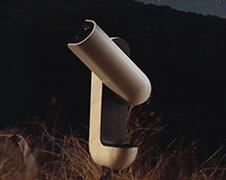 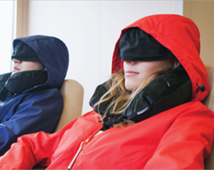 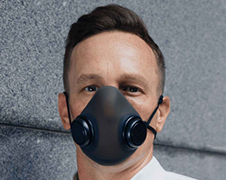 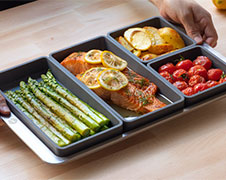 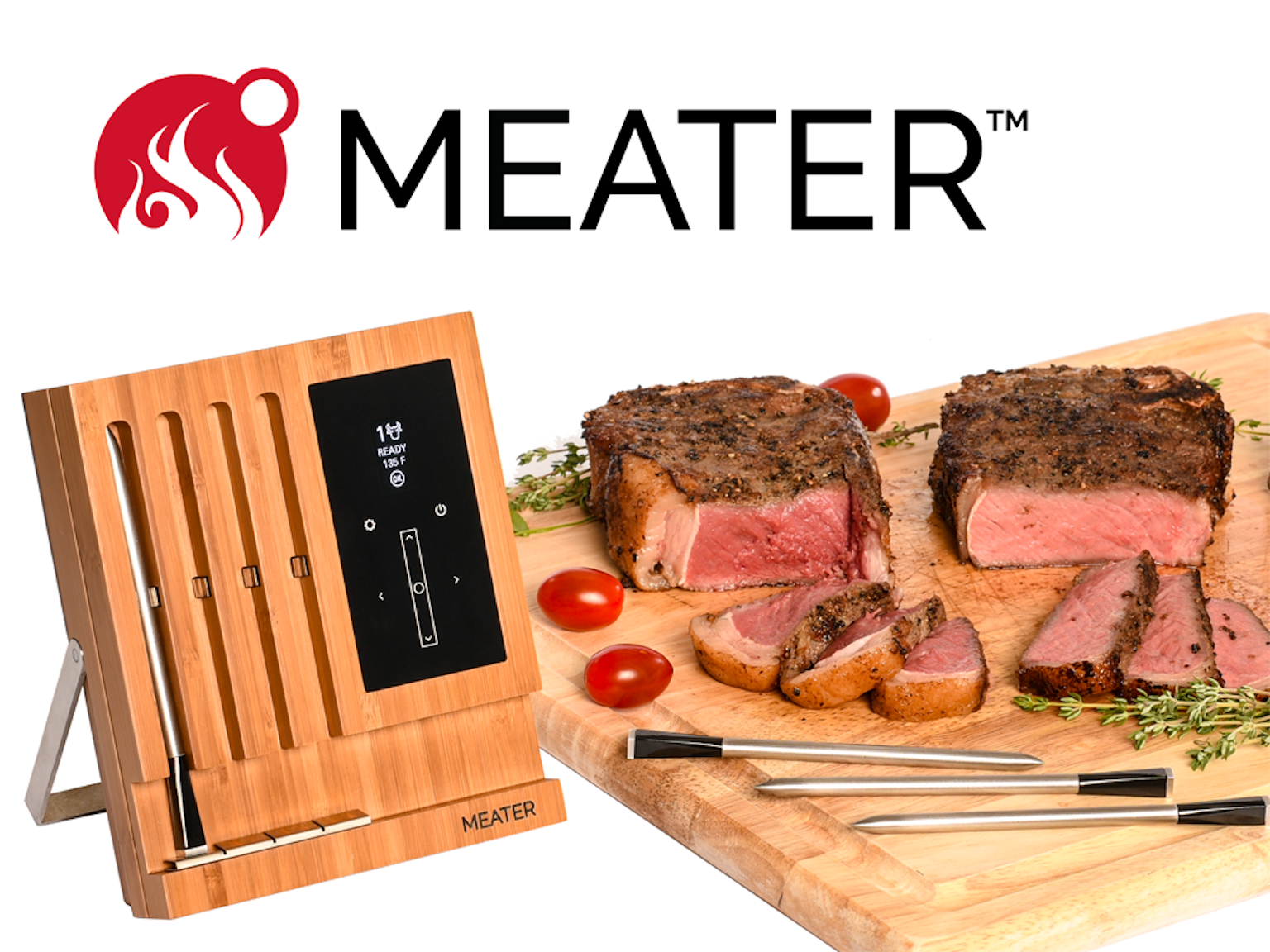 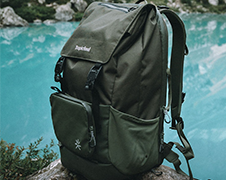 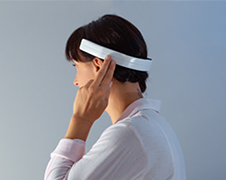 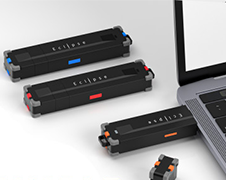 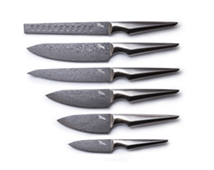 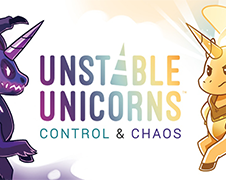 Take Your Campaign To The Next Level

See If you Qualify